The way he did it was radical at the time — he went straight to the source. To share his experiences, Brown, pastor and co-founder of Boston TenPoint Coalition, spoke at the a.

The Jeffrey Journey by Helen Baldwin

When Brown first became a pastor, he wanted to serve in a megachurch. After a year, his church only grew by 20 members, and he realized his dream was farther away than he anticipated. To be with families through all of the crises of life; when someone gets sick, to go to a hospital and to visit them and to be there for the final transitions when the matriarchs and the patriarchs pass on, and you gather a family together to remember a life well lived. It occurred to Brown that he had a congregation at his disposal.

He started to preach against the violence and began developing programs in the church he hoped would bring in at-risk youth. At the same time, he was encouraging other pastors to do the same. The violence was so bad that it started to change the character of the city. 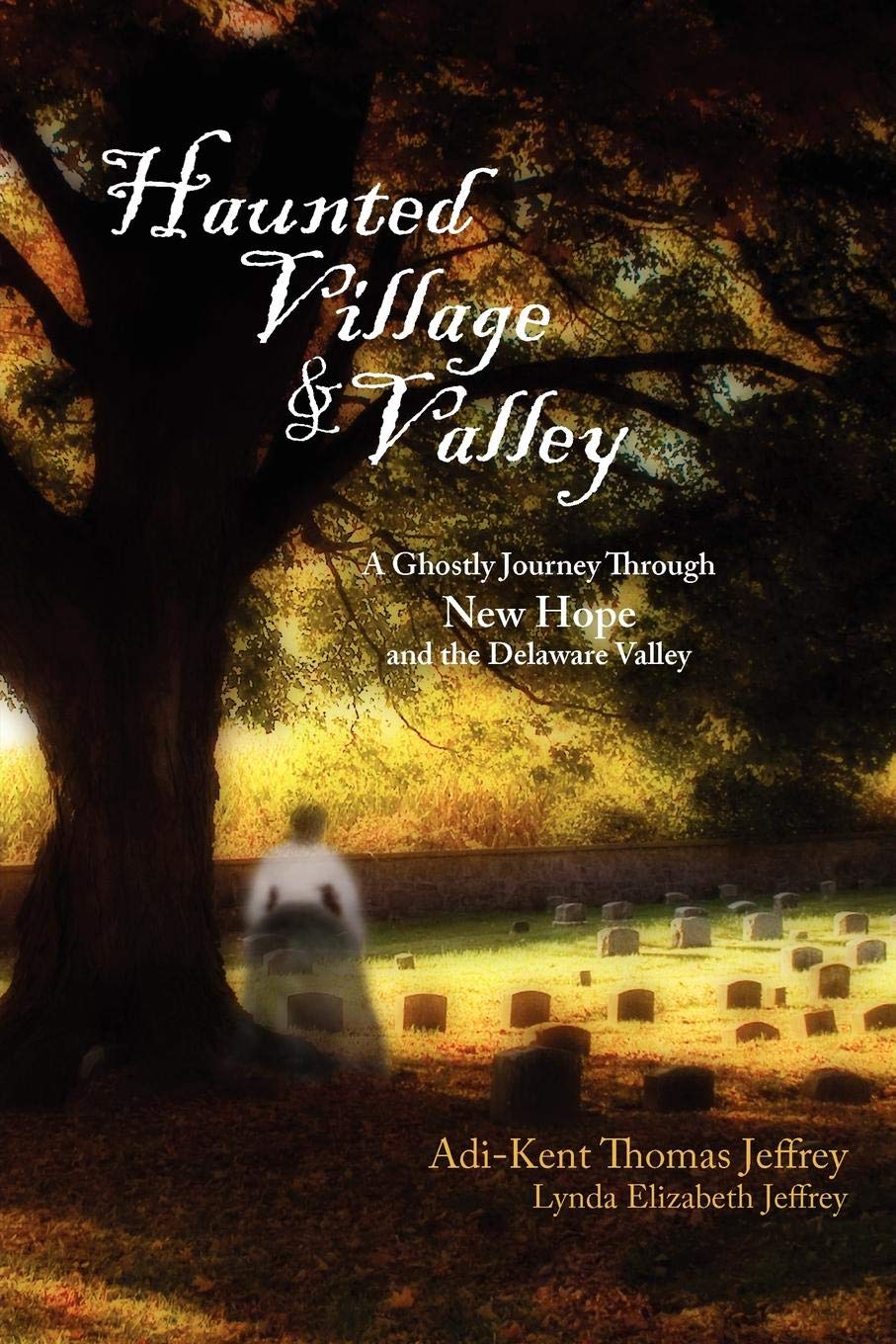 Gunfire rang like fireworks every night and consequently, hospitals filled with victims of the crimes. Brown realized he was aiding families in the passages of life like he had always dreamed, but not for the matriarchs and patriarchs he had envisioned.


When Brown left the meeting, two problems occurred to him: First, how can a community survive without an entire generation? Second, even if the community decides to take its time, talent and resources and concentrate them on youth, a generation was still being lost. Brown recalled a story of a boy named Jessie. Jessie had bought a brand new leather jacket and when two boys tried to take it, Jessie resisted.

They killed him. The young man in desperate need of help, but the church would not have been there to help him because there was nobody there. A few days later, police caught some of the people involved in the murder, and Brown was shocked to find out they were only a few years younger than him.

Brown said that meant not only creating programming for at-risk youth, but engaging those who were committing the acts of violence.

Just as Brown was finding his individual purpose, an incident occurred that brought the entire community together. We are trying to touch lives, and we only touch chairs or chalk or audiovisual equipment if that helps us touch a life.

The true measure of success will not be how smoothly the lesson went, how well we filled the time, how many compliments the teacher gets afterwards, or even how many class members participated. Success depends on what happens in the life of the learner. Or better yet, did something happen in class that enhanced his ability to find during the week the answers he needs?

When he shared that experience this week, did Sister Schmidt find the hope and faith she needed to believe that God would help her too? You may find less specific instruction about what to do and how to do it.

That was by design, to urge you to pray for, watch for, and draw on your own experiences and your own inspiration, as well as that of the people you teach. The only difference is that I might do it with more thought and prayer about each of my class members and how these principles might be meaningful to them. I help them see connections between their lives and the precious doctrine in the scriptures. Above all, I pray for inspiration in the moment to turn a fact into faith, to turn a question into a quest. Of course, in Primary my role may be a little different.

But my goal is not to keep the little ones entertained for 45 minutes or keep them quiet so I can say what I want to say without interruption. Now, having stunned the parents, perhaps I have frightened the teachers. If so, let me reassure you with two thoughts: 1 You are teaching people, not lessons, and you know the people better than any lesson manual possibly can.

The Spirit is the ultimate teacher in this Church, and fortunately, there is no limit to that influence. It is our great desire that the Lord will lift us to new heights of spiritual growth through new ways of learning and living the gospel. That is what the Lord is leading us toward, and it truly is a soul-stirring journey! A number of Jeff acoustic songs recorded by John Kessel onto four-track, some master tapes were lost and others fire-damaged. Never released.


Track 8 is based on a Joe Bendik song of the same title. First pressing of was hand-numbered.